Retro furniture not just sounds interesting; it also has a rich history to be proud of. The word “retro” has its origin from the 1950’s cutting right through the times with current furniture items. The decade produced a diverse range of ideas and innovative furniture. There were many names and designs that revolutionized the furniture era with modern designs like steel tubular furniture, G-plan and other innovative designs that forms the concept of ‘retro’.

Retro belongs to mid century classics and includes Bauhaus furniture and lavish leather sofas that left its modern impression and are still much adored. The style is back and it’s the rage like never before. But before we purchase some classic retro furniture, let us learn a bit about its history. Belonging to the era and before are some names that have steeped the history of retro modern classic furniture. Telling the tale of some unsung and recognized heroes from the times should include,

Eileen Gray: An unsung name, Eileen Gray was a designer and architect who won acclaim quite later in her life. Her designs were modern and had an individualistic mark that inspired both modernists and the Art Deco. Her collaboration with architect and critic Jean Badovici led to introduction of tubular steel furniture, rugs and lighting for her studio and Galerie Jean Désert.

Joseph Hoffman: An Austrian architect and town planner, he was popularly known as "Quadralateral Hoffmann” for his passion for geometric forms. His armchairs and sofas in geometric patterns were a rage with modern classic designer and craftsmen. Hoffman`s modern classic work combined the rationalism of Wagner with geometrical, rectilinear style of decoration influenced by Charles R. Mackintosh.

Le Corbusier : Charles-Edouard Jeanneret-Gris, or more popularly known as Le Corbusier (October 6, 1887 – August 27, 1965), was a Swiss-born architect, designer, urbanist, writer and painter. Also recognized for his visionary architecture, what now is called Modern Architecture, Le Corbusier started his venture on furniture design in 1928 after inviting the architect, Charlotte Perriand, to join his studio.

Charles Ray Eames: Charles Eames (1907-1978) and his wife started the modern classics trend in the 20th century with their great designs and child-development toys and puzzles. They were a successful couple whose work designs like seating furniture in mesh, metal legged chairs and other revolutionary designs were much admired worldwide.

Harry Bartoia: A futuristic Italian designer, Harry Bertoia envisioned futuristic designs that inspire people today. His patented Diamond chair for Knoll in 1952 is an unusually beautiful piece of furniture. The unique quality about the chair was its robustness within the light and almost petite frame, making it a huge commercial success. With the success of Diamond chair, the world was introduced to a new material—wire mesh and it was a great icon of modern design.

Mies Van Der Rohe: A popular architect of his times, Mies Van Der Rohe built one of his most famous buildings, the German Pavilion at the International Exposition in Barcelona, for which he also created a chair called the Barcelona Chair. He was considered a visionary architect whose work was much acclaimed worldwide.

Retro design furniture from the Fifties onwards includes many designers from the USA as well as Europe and Scandinavia. From the US, designers had a huge impact on furniture production throughout the, world. Once you have decided on a retro theme of furniture like mesh, steel or leather or perhaps a merger of themes, check out for details like color and finish the manufacturer has to offer. Retro is backing the big way. And you can be sure that it will be in vogue. How you team it up with your modern furniture is a creative venture by itself. 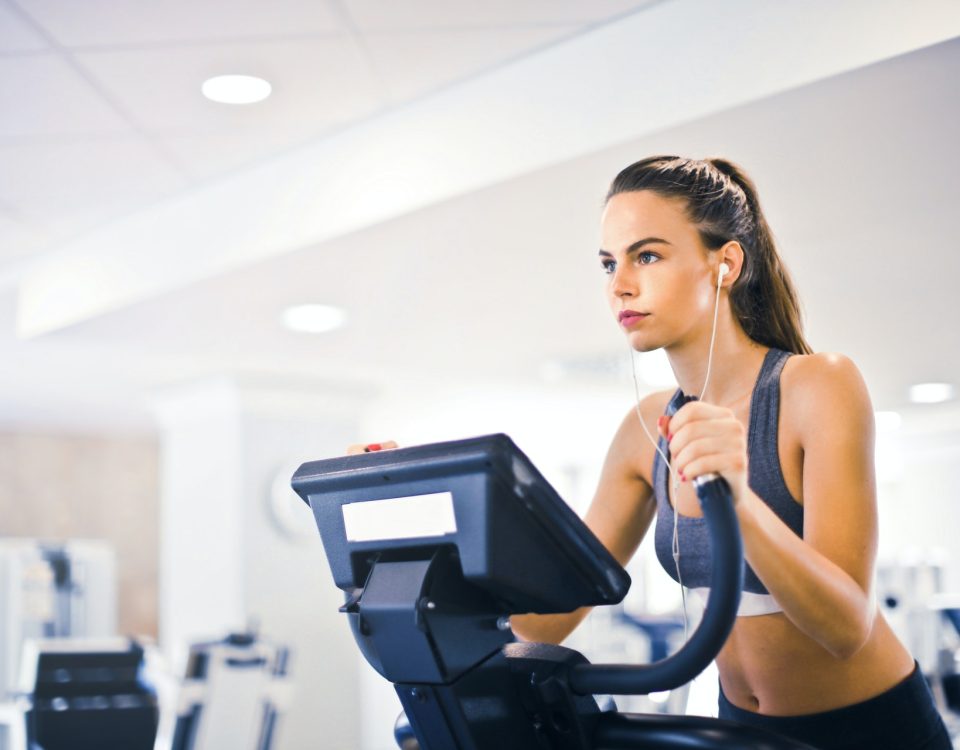 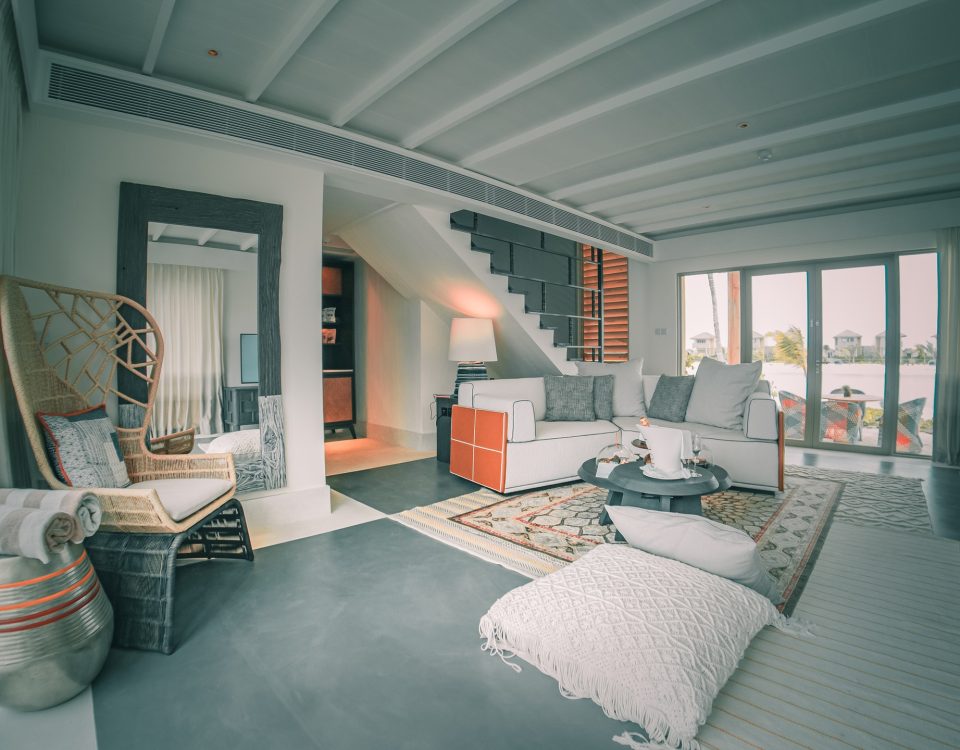 Shopping Online Deals – How to Get the Best Deal 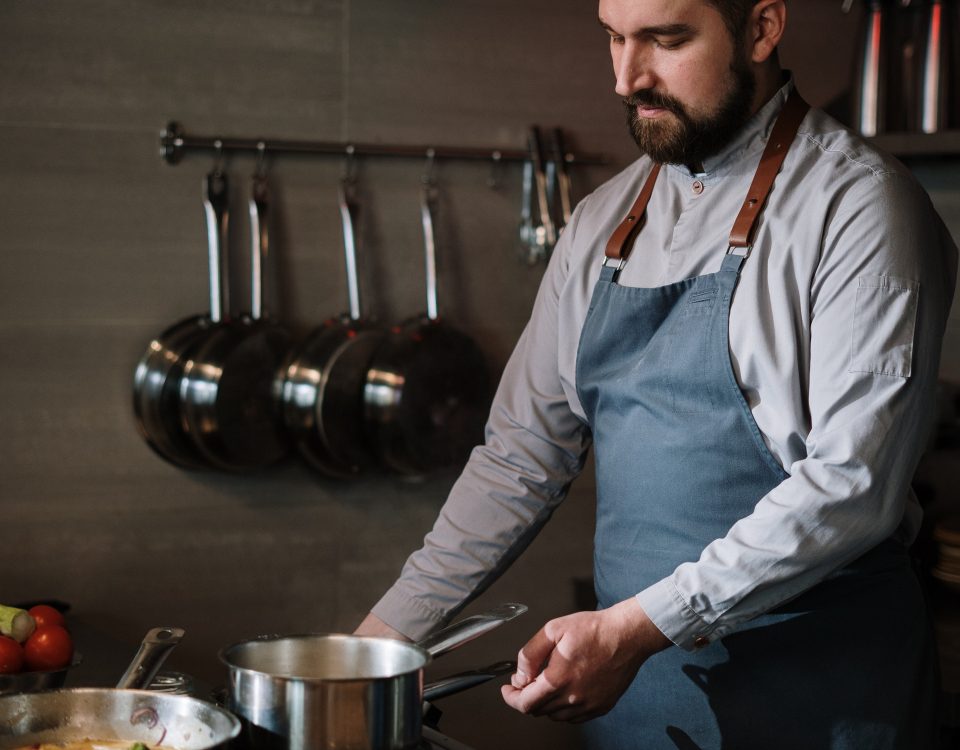